We Are Committed To
Making You A Better Golfer

We Are Committed To
Making You A Better Golfer 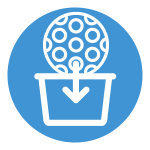 Get A Lesson Here

No matter how well your business runs, there is always room for improvement, and ProBiz are the experts for this. 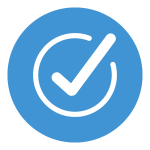 Our patented business solutions are unique and can be incorporated into almost any type of company. 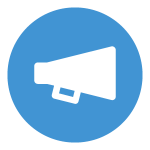 Under the wings of ProBiz, you will witness a business growth in a short amount of time. A week is all you need.

TSKGolf is a company focused on exposing our clients to sound swing mechanics that are consistent with sound body mechanics. With the use of innovative technology and proven golf instruction techniques focusing on all aspects of the game, we will improve your swing and make you a better player. Our instructors and technology staff have extensive knowledge and experience in all aspects of the game. 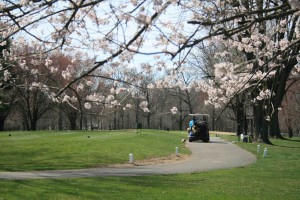 TSKGolf is committed to helping you become a better golfer. Whether you need a quick tune-up or are just starting to play the game, our instructors have a customizable plan that will fit your needs and your busy schedule. Currently we are offering several options to make it easier for you to purchase your lessons and get started learning and refining your game ... the Triple "S" Kinetic Golf way.

Instructor
Kelly has more than 34 years of experience instructing and competing at the highest levels in golf. Over the years Kelly has traveled to more than 25 countries, competed in over 100 national opens, won 3 international opens, entertained thousands of golfers, been featured on TV and has written numerous pieces for golf magazines. Kelly joined the TSKGolf team in 2008.

Instructor
James turned professional at age 18 in Michigan. After turning Pro, James played the Mini Tours. James is an Alumni of The Golf Academy of America with a degree in golf course management. James continues to play on the Sunbelt Senior Tour and is presently working with several PGA Tour players. James currently resides in Myrtle Beach, SC. James joined the TSKGolf team in 2018.

Our passion is turning people of all ages into better players and we take particular pride in helping our junior players reach their goals. We are thrilled to help our players make their high school teams and ready them for collegiate golf programs.

Our instructors teach every day of the year and have been doing so for almost 16 years. Our system has evolved but our attention to detail, focus on ball flight, complete course management and fun never gets old.

Each swing matters and has a purpose. From beginner to advanced player the fundamentals of the swing and kinetic sequence make our swings repeatable, powerful and easy to execute.

Ready to play your
Best Golf Ever?

Get in touch with TSKGolf